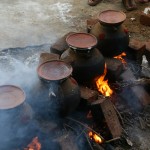 During the “Pongal”, cooking the rice and an art sacred 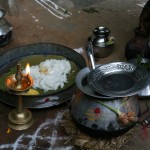 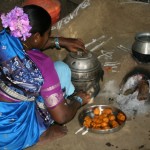 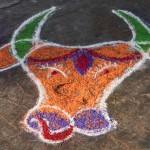 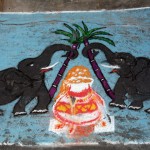 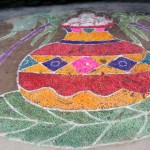 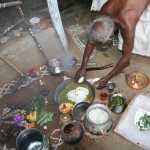 Pongal Puja in the puja room at home 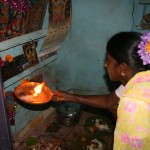 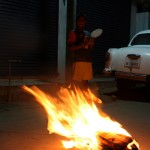 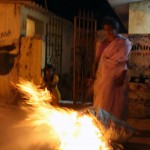 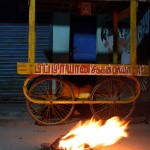 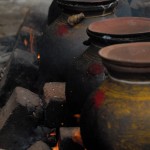 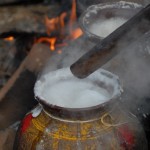 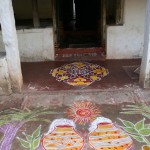 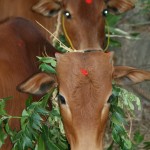 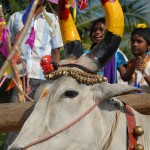 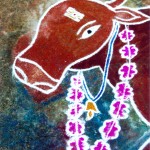 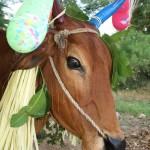 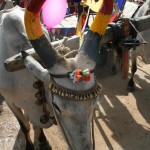 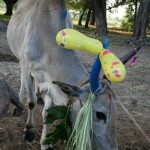 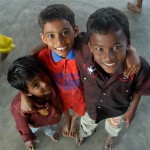 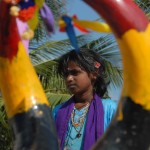 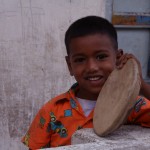