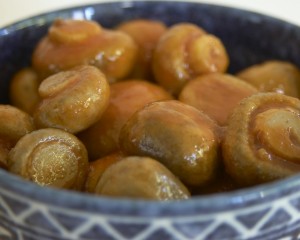 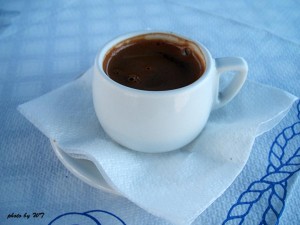 DakshinaChitra is a centre for the living traditions of the arts: arts of the popular show, craft and architecture of the India focusing on the traditions of South India. Many exhibitions of artists.

It is a non-profit organisation.

DakshinaChitra opened to the public in 1996. The centre occupies 10 Ha dominating the golf of Bengal in Muttukadu.

Open from 10am until 6pm everyday, but Tuesday.

DakchinaChitra, on the road to Chennai, 35 km north of Mahābalipuram, and 25 km south of Chennai.