Chidambaram is known all over India for its famous temple devoted to Siva (Shiva) represented in Naṭarāja form, Naṭarāja or the “cosmic dancer”, dances the creation (Ananda Tandava). Dating back to the end of the Chola Empire during the XIIth century AD, the temple built on grounds covering 22 hectares, holds four large gopurams directed towards the four cardinal points. Depictions of Hindu myths are finely sculpted within the gopurams. 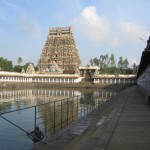 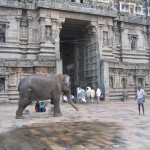 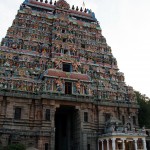 There are many symbols represented through “Shiva Naṭarāja”, the King of Dance : 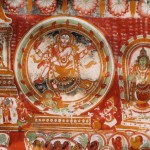 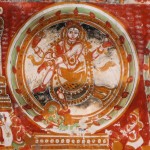 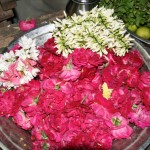 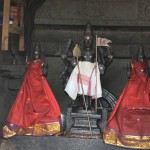 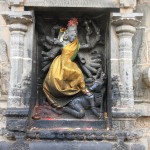 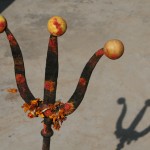 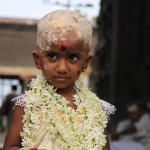 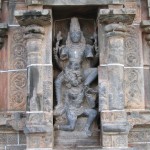 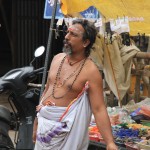 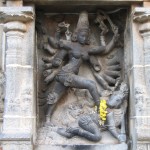 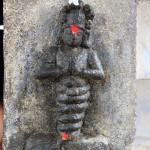 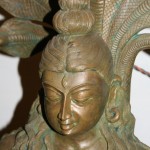 Within the sanctuary of Naṭarāja, there is a temple devoted to Pārvatī known as Shivakami, the consort of Shiva. It is, in this space, that are represented the different dance figures in the style of Bharata natyam

The temple of Chidambaram is located 60 km South of Pondicherry (1h30 by car from Pondy and 3h30 from Mahābalipuram).