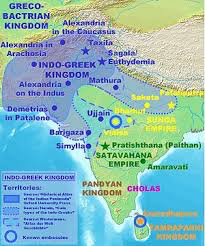 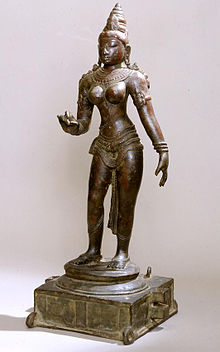 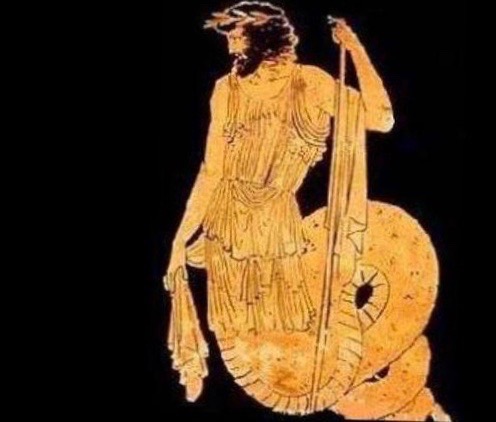 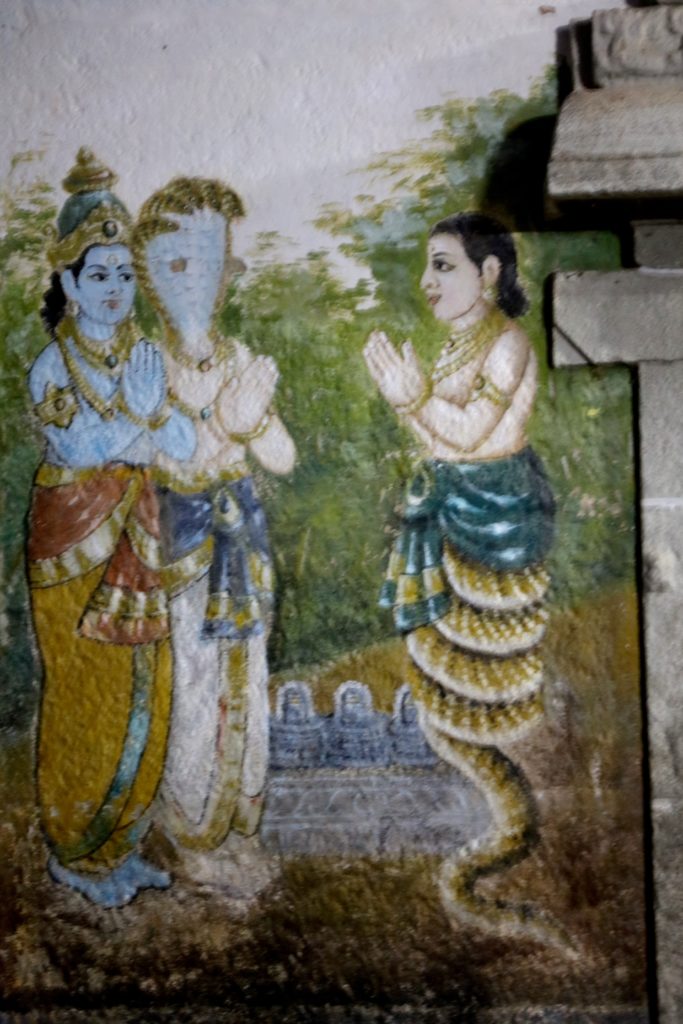 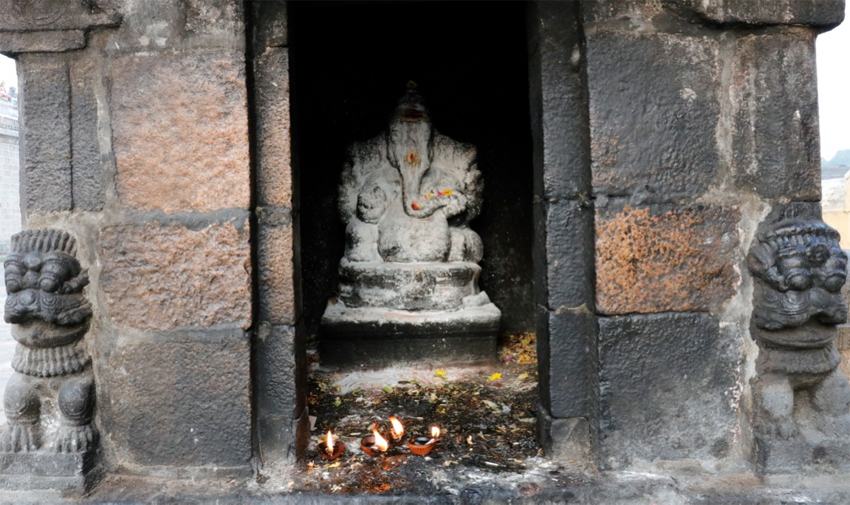 The coast of Coromandel, close to Pondicherry, is ideally suited for a charming stay: beaches of white sand, Hindu temple complexes, small fishing villages, the ancient French counter where the past is still present, a stay in a charming hotel – all this will make your Yoga workshop an unforgettable experience.

The town, Pondicherry or Puducherry, is often referred to as Pondy. Pondicherry has a unique architecture, inherited from a mixture of cultures and its French and Tamil colonial past.

Pondicherry has a special ambience and charm, completely different from the rest of India. Formerly a French colony, today it is an Indian territory, 160 km from Chennai (Madras), 100 km from Mahābalipuram, along the Coast of Coromandel, in the Gulf of Bengal. Take a stroll, walking or on a cycle rickshaw, through the charming streets with evocative names, where you can admire the finest examples of colonial architecture.

Immerse yourself in the old marketplace, at the junction of Nehru Street & Mahatma Gandhi Road, with its surprising fragrances from the fish, fruit, vegetable and flower markets, buy coffee or tea in “The Lakshmi Coffee”, go out for lunch at “Energy Home”, a surprising and absolutely delicious cuisine, 35a, Chety Street. Visit Sri Aurobindo’s ashram in Auroville. Enjoy a French breakfast at “Baker Street”, 123, Bussy Street, or an Indian one in a house with traditional Tamil architecture, the “Maison Perumal”, 44 Perumal Koil Street: dosai, idly, kalapam and uthappam, from 7.30 until 10.00.

Chidambaram is known all over India for its famous temple devoted to Siva (Shiva) represented in Naṭarāja form, Naṭarāja or the “cosmic dancer”, dances the creation (Ananda Tandava). Dating back to the end of the Chola Empire during the XIIth century AD, the temple built on grounds covering 22 hectares, holds four large gopurams directed towards the four cardinal points. Depictions of Hindu myths are finely sculpted within the gopurams.

There are many symbols represented through “Shiva Naṭarāja”, the King of Dance :

Within the sanctuary of Naṭarāja, there is a temple devoted to Pārvatī known as Shivakami, the consort of Shiva. It is, in this space, that are represented the different dance figures in the style of Bharata natyam

The temple of Chidambaram is located 60 km South of Pondicherry (1h30 by car from Pondy and 3h30 from Mahābalipuram).