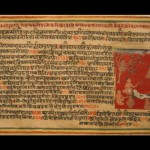 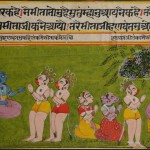 Painting from Ramayana manuscript in Devanagari 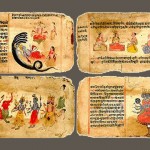 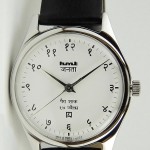 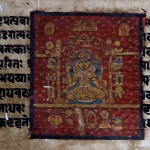 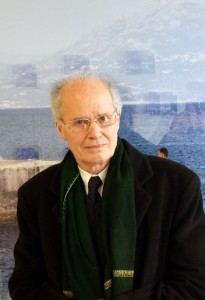 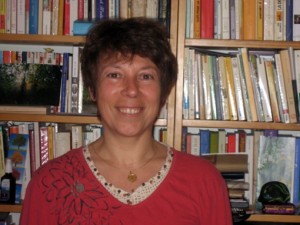